Sports psychologist Caroline Silby, who practices in the Washington area, says in an email that the real problem with losing all the time lies with the parents. Trying to make children win all the time can be harmful. Also, losing is not such a big deal that it should be hushed up. If parents don’t speak about games — or seasons — that ended badly, children may think that means that failure is so awful that they shouldn’t even talk about it.

Also, Silby says, if parents get angry, blame unskilled players, or dwell on a loss, they ruin the whole point of being on a team: a sense of belonging. Athletes who have that feeling — that they are connected to something larger than themselves — are less stressed and have higher self-esteem. And overall, she says, losing seasons can give athletes some perspective, and help them grow better at managing frustration and doubt.

Even if kids quit a sport, it’s probably not because of all the defeat. Most young athletes want to get out there, no matter what, Silby says. “In fact, surveys show that children overwhelmingly indicate that they would prefer to play on a losing team than sit the bench on a winning team.” 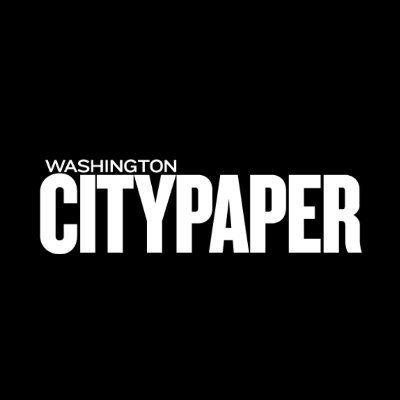