The New Rules to Raising Girls

Our daughters will enjoy more opportunities than any generation before. Everywhere from the playroom (gender-neutral toys!) to the boardroom (CEO? Sure!). That’s why the rules of raising confident girls have changed—and why you have to get hip to them, fast. 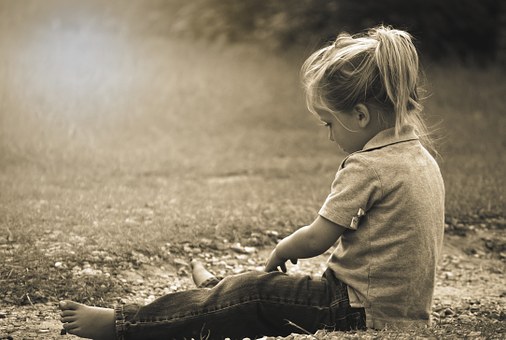 Our daughters are also more likely than boys to feel that losses, even when they’re on a large team, are entirely their own fault. “Females tend to attribute loss and errors to themselves rather than to external factors,” says sports psychologist Caroline Silby. So take extra care to teach your mini-Mia Hamm that she doesn’t have to be so hard on herself when things don’t go her way. “I tell parents to always say ‘Good effort!’ after a game, even if their child doesn’t win,” says Judy Vredenburgh, President and CEO of Girls Inc., an organization that offers programs to empower today’s young women. “Pick out something specific that your child did well, or better than she did the last time she played: ‘You did a great job of passing the ball’ or ‘That was a really nice try you made at the free-throw line.’” And talk about what else was going on that might have ultimately turned the tide against her and her teammates—“Wow, the other team’s new coach seems to have taught them a few extra moves!”

Yet it’s not just about helping your child play as enthusiastically and guilt-free as the boys; it’s still also about making sure she acts like a modern-day lady on and off the field. Meaning? Let her know that “You are not responsible for the feelings of others, but you certainly can take actions that allow you to be respectful of your teammates, friends, self, and rules of the game,” says Silby. 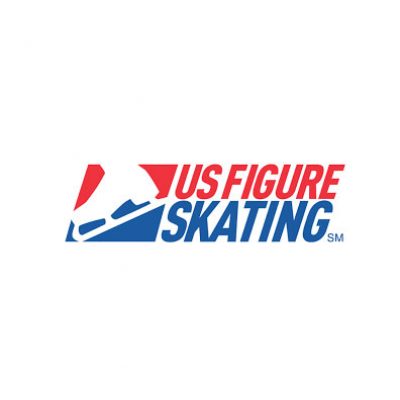 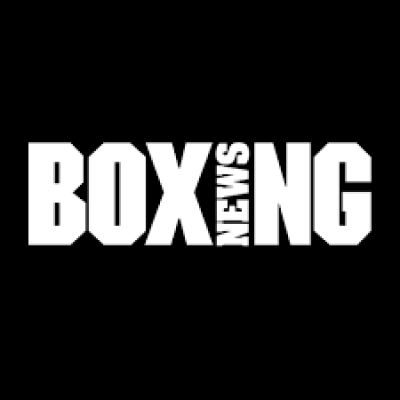