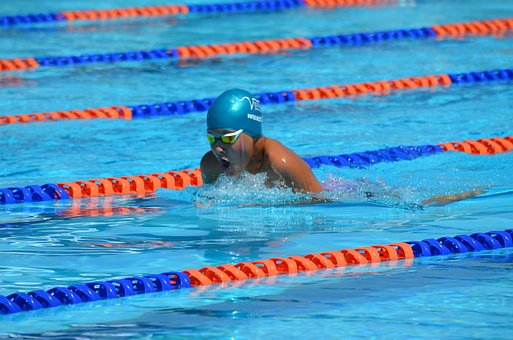 For years, Jenny Wilson set her alarm clock for 4:11 a.m. She rose before the sun so she could be in the pool by 4:45 a.m., a routine that started in the sixth grade. When she started swimming for Northwestern University in 2008, she was out of bed by 5:21 a.m.

Those early practices paid off. Wilson set school records in the 100- and 200-meter breaststroke. She competed at the 2012 NCAA championship meet and in the 2012 Olympic trials. As a senior, she was first-team All American. Her name is etched on a plaque that hangs on the wall by the Northwestern pool.

But since Wilson graduated last June, her alarm blares at 7 a.m., but she no longer heads to the pool. She goes to her job as a reporter at the Hartford Courant in Connecticut.

Wilson is one of thousands of NCAA student-athletes who struggle with the emotional and physical transition from a life centered on athletics. Sports psychologists say that even though many student-athletes initially feel relief after finishing their athletic career, some still suffer depression and other mental-health issues for several years after graduation.

Despite the pervasive, predictable symptoms that affect so many of their athletes, many Big Ten athletic departments do not directly offer mental-health services for their seniors.

Dealing with the transition? “Unfortunately, we don’t really talk about it very much or prepare athletes for it,” said Caroline Silby, a sports psychologist in Bethesda, Maryland. Silby is a former U.S. national figure skater and has worked with many U.S. Olympians and national champions.